Meet Roberto Rivera de la Rosa! Perhaps you’ve seen his face around the resort serving as a prominent member of The Somerset’s security team, but Roberto is not your average security guard. For the last ten years, he has worked on one of the biggest projects of his life – publishing his first book, Universal Theory of Life.

Hailing from the Dominican Republic where he studied philosophy, Roberto believed there were too many existential questions about life to go unanswered. Who are we? Where do we come from? Where are we going? Does God exist?

Working side by side with one of The Somerset’s owners, Traci Medford-Rosow, an accomplished writer herself, Roberto was able to publish his book in both Spanish (his native language) and English. “It was a divine experience,” Roberto said of working with Traci, “I learned how to be courageous while keeping my humbleness and nobility.”

So what are the answers to life’s biggest questions? You’ll have to read Universal Theory of Life to find out! However, Roberto ultimately hopes that his readers will understand the book’s most important theme, “if the human being understands and accepts the truth we can find a definitive solution to the main problems humanity is currently facing.” 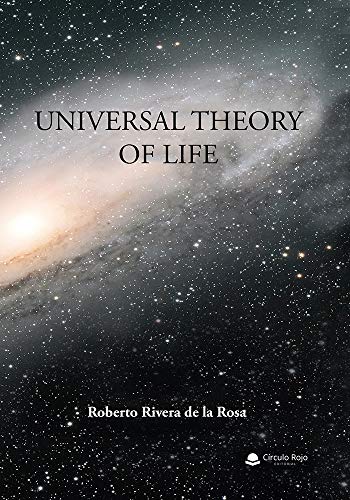 Roberto loves spending time with his family and going to the beach. His favorite place to write is outside by the sea, and there’s no better view than Grace Bay. He enjoys getting to interact with The Somerset’s guests and learning about peoples’ stories from all over the world. Roberto always feels right at home around his coworkers and the resort’s owners.

If you’re interested in reading Roberto Rivera de la Rosa’s book, you can purchase a paperback version on Amazon or read it for free on your Kindle. He’d love to know your thoughts during your next trip to The Somerset. Plus, be on the lookout for his next book – he’s already started writing it!