The Somerset on Grace Bay Resort and The Providenciales Golf Club teamed up on Sunday, July 21st for a day of golfing and golf viewing, coinciding with the final round of the world’s oldest golf tournament – the British Open Championship – contested this year at the venerable Muirfield Golf Club in Gullane, Scotland, near Edinburgh.

The festivities began at 10 a.m. with a full British style buffet brunch served at The Somerset Resort’s O’Soleil restaurant.  A large screen television beamed the exciting finish of The Open Championship (won in grand style by the popular American superstar, Phil Mickelson) into the restaurant’s Pearl Bar, as guests enjoyed 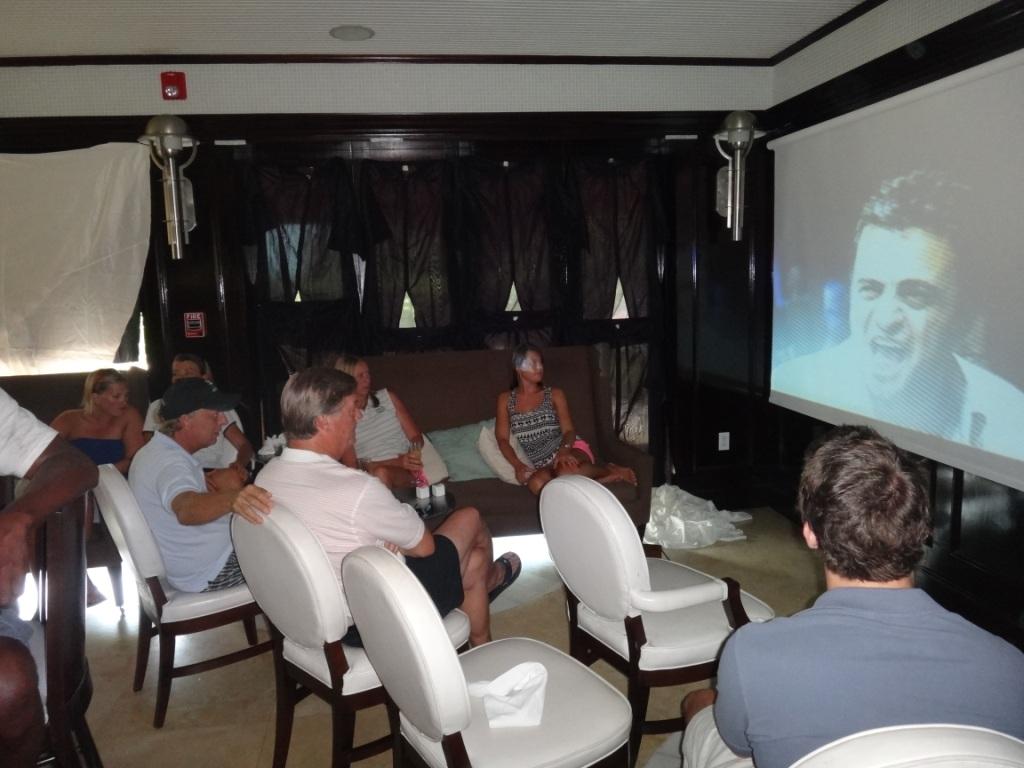 Bangers and Mash, eggs and bacon, and a grand variety of other delicious foods and pastries.  Mimosas and Somerset Signature Cocktails were raised in acknowledgement of the fine display of golf on view. 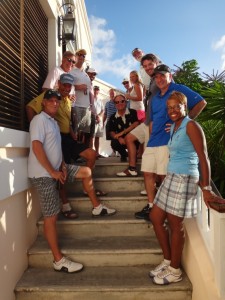 Upon the bestowing of the Claret Jug to this year’s champion golfer, the assembled made the five minute drive from The Somerset Resort to Providenciales Golf Club, for their own 18 holes of drama and competition. Constantly ranked among the top courses in the Caribbean, Provo G.C. proved a worthy challenge this day, as brilliant sunshine and a freshening breeze swept over the tricky, water hazard festooned layout.  Roughly four hours later, winning golfers were awarded various prizes donated by The Somerset and Provo G.C.  As the sun set on a great day of golfing camaraderie, the Provo G.C. clubhouse grill was still abuzz with the recounting of the day’s events, both in Bonnie Scotland as well as in the British West Indies.